Careers in mathematics is beyond boring. One can make predictions for companies, analyze data and formulate policies too if they are good in mathematics.

Mathematics is the most commonly studied subject globally, according to Cambridge international study. It says 66 per cent of students are being privately tutored for mathematics, while 43 per cent are tutored for physics. Yet, it’s a fact that everyone is not a math lover. While some students enjoy studying statistics, algebra, arithmetic among others, few might fear them. There are, however, enough options for both categories.

Let’s dive deep to understand career options for a person who is good in math: 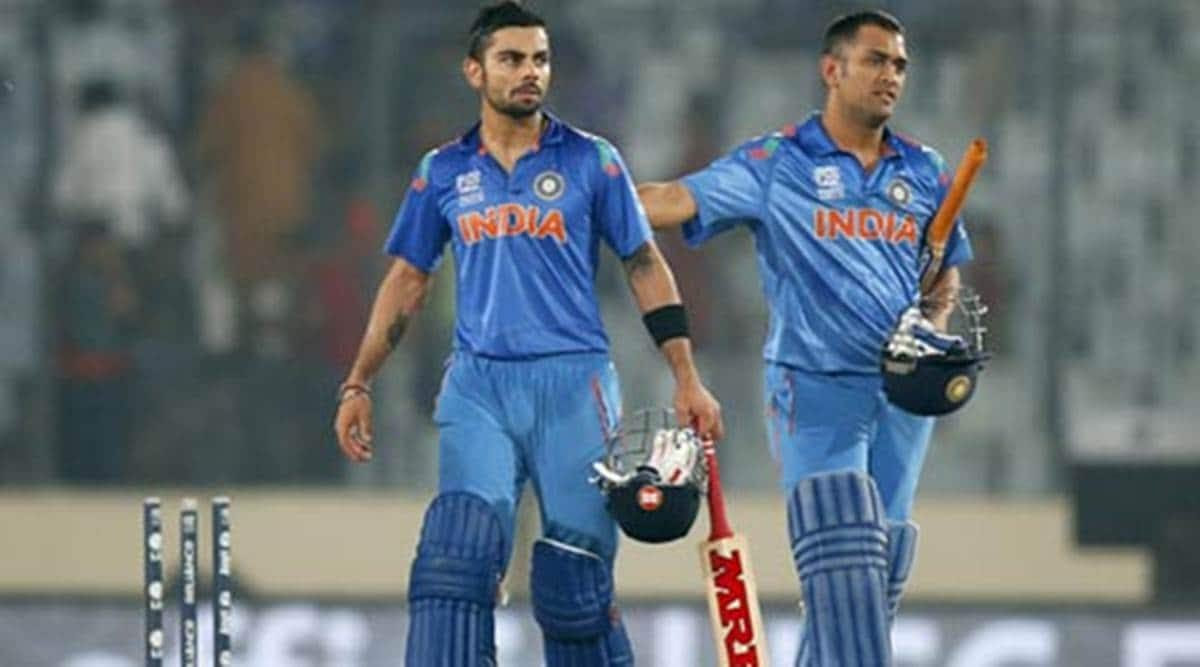 How can you reach to a conclusion to say Virat Kohli is India’s third-most successful test captain after MS Dhoni and Sourav Ganguly? You analyse and interpret data from their test matches. It needs the expertise to reach such a conclusion that can be presented in the form of pie charts, bar graphs, tables, etc. A statistician is a good career option for people who are good at maths. The role is required in a number of areas including healthcare, education, crime, business, ecology, politics, sports and entertainment and practically speaking in every field you can think of. To be a statistician, you need to have Bachelor’s in Mathematics/ Statistics followed by a Master’s in Statistics.

What’s common among Amartya Sen, Raghuram Rajan, and Manmohan Singh? They are the notable economists of our country who have immensely contributed in formulating economic policies for our country. An economist evaluates economic trends and predicts future. They do it by adopting research, collecting and analysing data on a variety of topics ranging from inflation, taxes, interest rates, employment levels to name a few.

A few years back, a famous snack brand wanted to launch a new flavour. They did a market survey to understand the acceptability of such a product. However, the survey results were not in favour of the product and the company immediately called off the idea of launching it. Therefore, the role of a market researcher is quite interesting and important. Market research findings have saved many lakhs for the brand.

As a market researcher, you will gather and analyse data about market conditions, competitors and customers. The results of such an analysis form the basis of launching or cancelling the launch of a certain product. To pursue this career, one needs to have graduation in mathematics, statistics, economics or psychology.

Psychometrician designs set of questions/quizzes to measure different psychological traits such as: ‘She is an introvert’, ‘she keeps secrets’ ‘he is very good in logical reasoning’ etc. A psychometric test reveals different personality traits including aptitude, intelligence, and behavioural traits.

Such tests are also conducted to understand any pent-up pressure/disorder as well including depression and anxiety. To conduct such tests, psychometricians collect data from a sample, prepare and analyse data, use different statistical tools to finalise questions for the final test. Hence, a person who is good in math can think of choosing this interesting profession. For that, you will need to have a Bachelor’s in Psychology followed by a Master’s in Psychology/ Statistics.

The maths enthusiast also can chart a career as a stock analyst often referred to as equity analysts. Such analyst works in both buy-side and sell-side firms who produce research reports, projections, and recommendations about stocks and companies. Individuals who are good in maths have the analytical bent of mind that helps him/her to do a lot of data analysis, solve problems and thrive in this career option.